Remember UBDs, Melways, Gregory’s and all other old school descriptions for street directories. Don’t worry if you don’t - now all you need to know for pinpoint location accuracy is ‘what3words’.

A London-based startup has developed an alternative to the traditional street address system. The company, what3words, has divided the planet into 57 trillion 3x3m squares and assigned each square a unique combination of 3 words to identify the location.

A former music producer co-founded the company with the application initially aimed at making it easier for musicians to get to their gigs. They found however, that its potential was not limited to the music industry or London.

Daimler, the parent company of Mercedes Benz, would appear to be convinced that the technology is the way forward having recently purchased a 10% stake in the business.

Mercedes Benz are the first carmaker to offer “what3words” navigation as a standard feature in new cars. They unveiled their latest infotainment system at the Consumer Electronics Show in Vegas.

At first, you could be forgiven for not understanding its benefits and how it can surpass existing navigation systems. One example cited is that the mobile app doesn’t need a data connection, rather it is powered by an internal algorithm. This feature helped a volunteer network find addresses in third world countries, and could make it useful for aid workers and rescuers after a natural disaster that knocks out phone services. 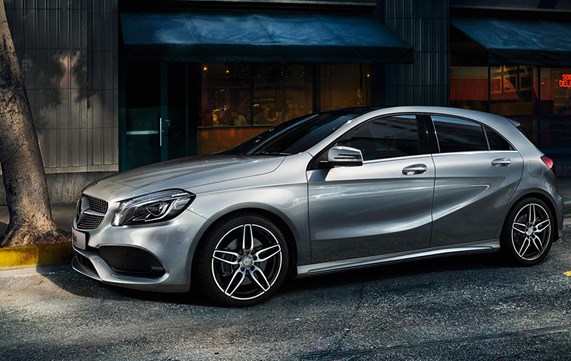