Cemintel Territory range is instrumental in the design of this new community service for those suffering from disadvantage, homelessness and poverty. 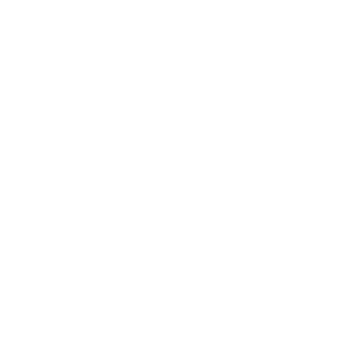 Developing a modern, welcoming and supportive space, from the outside in, was the focus for the new Mallee Accommodation and Support Program (MASP) building located in Mildura, Victoria.

The $5 million Service and Community Hub will breathe new life into the site of a former youth hostel.  MASP teamed up with Aspire Architecture to design a new space that would support the expansion of the organisation and its services, while encouraging more people to seek help through thoughtful design.

MASP CEO, Gary Simpson, spoke about the organisation's vision for the new building.

"At the moment we support up to 5,000 at any given time, but we are hidden behind a brick wall," says Gary.

"Our goal is to increase our visibility with a design that also allows the building to look and feel warm, welcoming and relaxed.  This means moving away from the traditional, clinical look of buildings in our sector.  We want clients to walk in and feel like they are accepted and supported," continues Gary.

"As the building is a large structure on the corner of two streets, we wanted to use quality materials that soften the effect of the building so it doesn't feel so overwhelming," says Andrew.

To achieve this, two products from Cemintel's Territory range, Steppe Montane and Steppe Tundra, have been selected.  Steppe Montane's dark chocolate tones have been used on the lower storey to contrast against the light mocha of Steppe Tundra on the upper level of the building.

"The outside of the building is a large two storey wall and a flat-faced surface wouldn't have worked.  It needed some kind of articulation or pattern to it, which we've introduced via the Cemintel range," says Andrew.

As Mildura is quite a dry area, finding a product that met building code regulations for fire protection was also a contributing factor in its selection.

"The Territory range passes all the building for fires and is non-combustible so that was very important for us," says Andrew.

For Gary, the dual colours and scale of the building were designed to stand as a 'beacon of hope' for those living with disadvantage in the community.

"There's been a lot of research on colours and how people react from a sensory perspective.  The colours that have been chosen are recognised as being calming and therapeutic," says Gary.

"We couldn't just design the building as a great place for staff to work in, we had to ensure we could get the best leverage from the building to improve our services the way the community feels visiting us.  With extended opening hours and our community focus, we're expecting to get more people walking in off the street and asking for help," concludes Gary.

According to Gary, the recently completed facility will usher in a new era for the organisation. 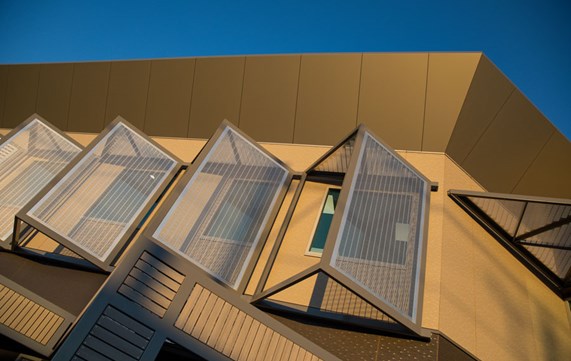